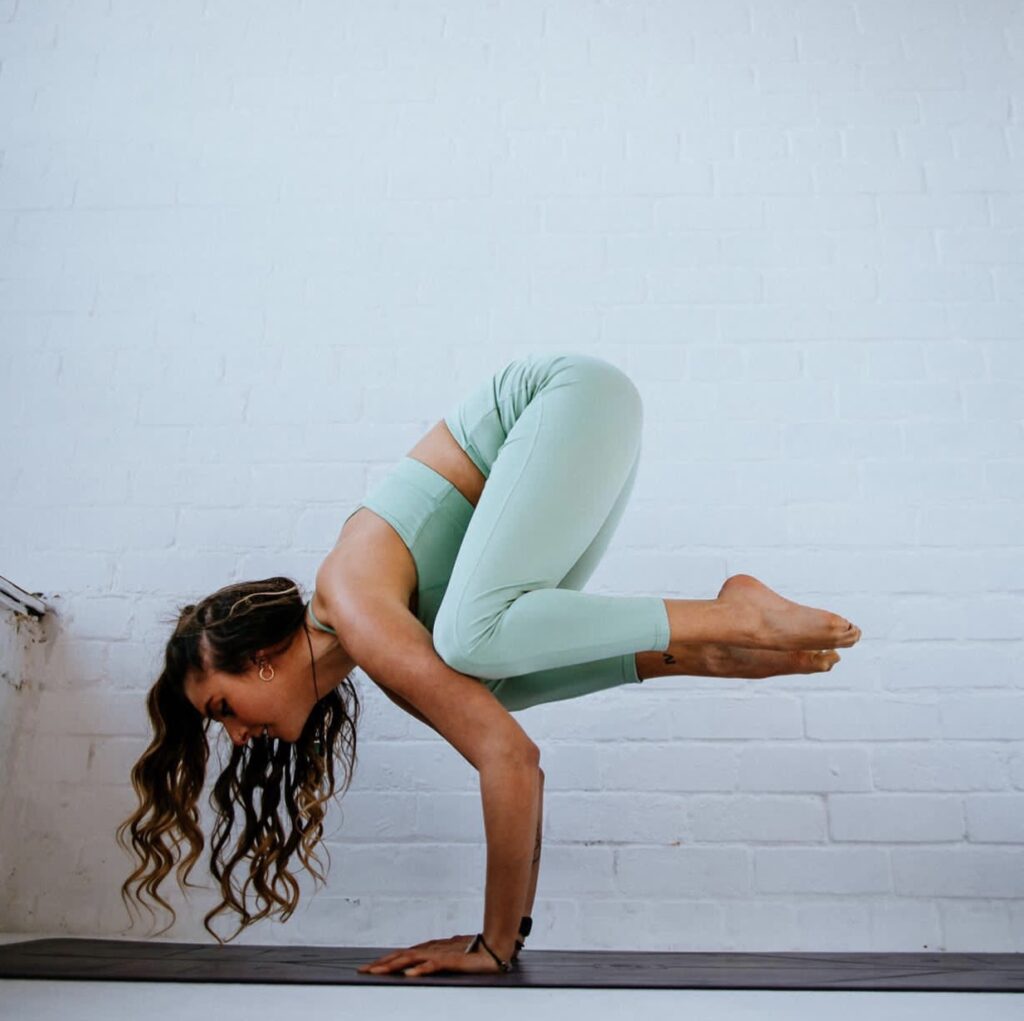 Ashtanga Vinyasa Yoga is a physically demanding style of yoga, students follow a set sequence of postures each time, gradually progressing through the series.

Ashtanga Vinyasa is a very dynamic and athletic form of yoga. It is made up of six “series” (Primary, Intermediate and four Advanced series) each of which has a fixed order of poses. The traditional sequence starts with five Surya Namaskara A and five B, standing poses, one of the six series and ends with a finishing sequence. Traditionally this is taught in a “Mysore” style where the student learns the sequences gradually under the personalized guidance of a teacher, progressing onto the next posture when they are ready.

Central to the practice is Ujjayi (victorious) breath. This deep audible, breath helps the student to keep the attention on the breath.

The term Vinyasa refers to the alignment of movement and breath but is also used to describe a series of movements used to link each asana in a series. The asana system is a moving meditation with the transition between each pose being as important as the postures themselves.

Ashtanga Vinyasa Yoga is also practised with the use of bandhas: Mula bandha, Uddiyana bandha and Jalandhara bandha. These are locks or seals which help to direct energy in the body and create stability.
A regular practice of Ashtanga Vinyasa yoga helps the mind to be clearer and the body stronger and more flexible. The breath, along with the movement and bandhas, helps to create internal heat in the body which improves circulation and detoxifies the system.
The Primary series is known as Yoga Chikitsa meaning yoga therapy. It aims to detoxify and realign the body. The Second or Intermediate series is known as Nadi Shodana (nerve cleansing) opening the energy channels in the nervous system and the spine, the four advanced series Sthira Bhaga (divine grace) continue to detoxify and refine the body while also developing greater mental focus and humility.

DUE TO THE CURRENT CIRCUMSTANCES WE HAVE A MAXIMUM OF 6 PEOPLE PER CLASS.

This class is also held on ZOOM for those who can’t make the class in the studio.

AFTER BOOKING YOU WILL BE EMAILED A LINK TO THE CLASS.

This class is usually taught by Maya Novak